ESPRIT began in 2012 as the sample-based side-project of electronic
pop artist “George Clanton.” ESPRIT’s first two EP’s “Girls Only” and “Summer Night” are still considered essential listening for any newcomers to the vaporwave genre. In 2014, when vaporwave was still defined by its use of found music and manipulated samples, ESPRIT released his ‘Virtua.zip’ ... [Read more]

200% Electronica is back! Now on Blue Spatter® Vinyl!

This item is in stock + shipping now.

Includes unlimited streaming of 200% Electronica via the free Bandcamp app, plus high-quality download in MP3, FLAC and more. 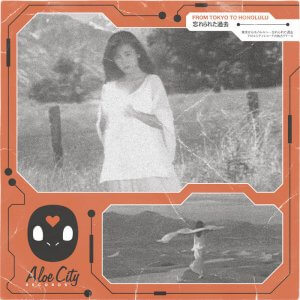 from tokyo to honolulu (Digital) 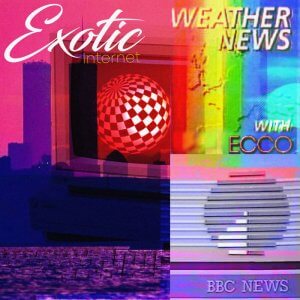 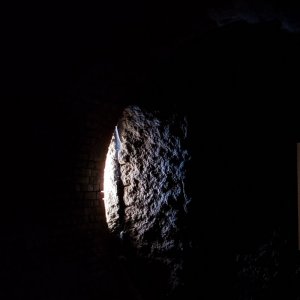 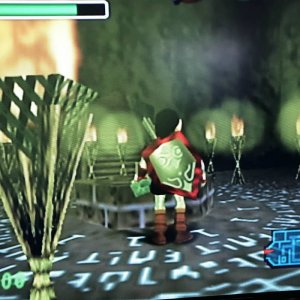