Kuna Maze is a french producer based in Brussel. Training trumpetist, his music oscillates between electronica, hip hop and jazz experimental to create hypnotic's melodies and broken beat. Influenced by artists like Jay Dee, Flying Lotus, Shlomo, Herbie Handcock and the wider LA beat scene, he designs his music with a a skillful blend of swinging beats and stunning instrumentation, emotive tracks full of floating atmospheres and poignant melodies.
After his debut projects released on Cascade (Tricky Part, Postpone, GUM and 2009), acclaimed over worldwide from famous artists as LeFto, Gilles Peterson, Tom Ravenscroft ... and medias as XLR8R, Mixmag ... he's back for the beginning... [Read more] 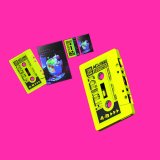 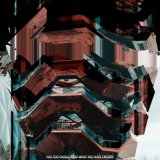 You Too Should Fear What You Have Created 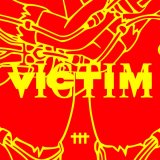 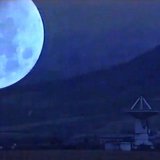