Antemyre is a chronological collection of Aiden Harlow's b-sides up to June of 2019 in which the Echelon Anthracite name was no more. Releasing originally under the Joseph Demonte name, he started his career releasing music for Nomad. Eventually he obtained a DAW and started working on his first EP titled Swans, which was re-branded to Short Winter. Numerous releases were put on Soundcloud & Bandcamp but he eventually became disillusioned with the work and wanted to start a new. That's where Leuchtend comes in...

You can listen to extra material here: open.spotify.com/album/7cFxgbmMdgoa... [Read more] 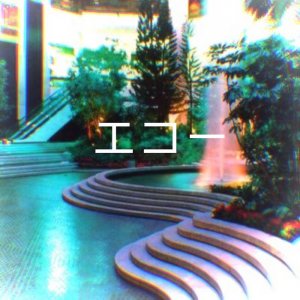 software of summer's past 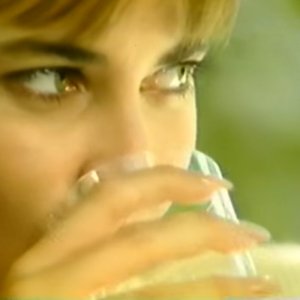 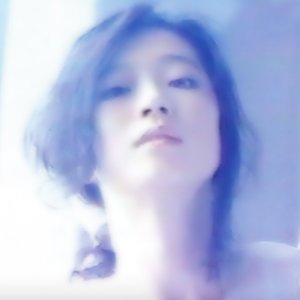