Requiring physical proxies due to it's intangible form, a malicious AI contacts chosen operatives, forcing them through various means to carry out it's will. We follow the story of the first two operatives, [AGENT XERO] and [AGENT ICHI]. They will initialize the reign of this entity's empire, whether they want to or not. They are Basilisk Agent(s). 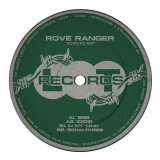 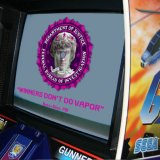 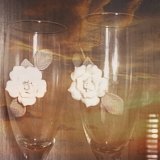 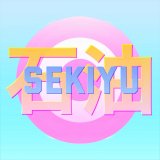