Cuddle Magic recorded their newest album in a bathroom. What you hear is six people performing together (without headphones, amplification, or overdubs) nestled amidst 23 microphones in a bathroom.

Why the bathroom? In the winter of 2013, Cuddle Magic spent three months camped out at the same address, recording a beautiful and idiosyncratic set of richly orchestrated tracks. But none of it felt quite right, except for one recording, the product of one fortuitous afternoon spent crowding around a pump organ in the bathroom.

with
BRIDGET KEARNEY: bass, voice on “WHAT IF I” and “STILL IN TOUCH”

RECORDED BY CHRISTOPHER MCDONALD AT THE PADDOCK IN EAST HAMPTON, NOVEMBER/DECEMBER 2018

MIXED AND MASTERED BY CHRISTOPHER MCDONALD IN PHILADELPHIA, MARCH/APRIL 2020 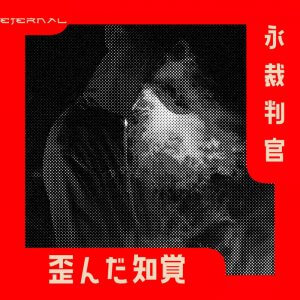 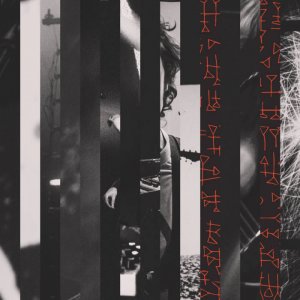 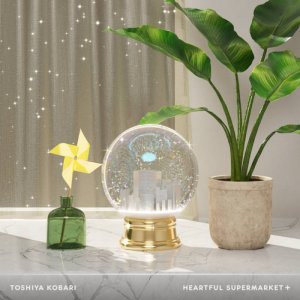 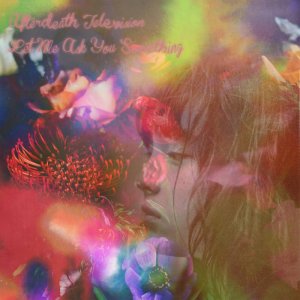 Let Me Ask You Something [SINGLE]