Simple slushwave bops from a simpler time made of repurposed tracks from ファッション 77, We Live Inside a Dream and the long lost album Shazhi.

Made entirely in Audacity and Virtual DJ on a HP desktop PC from 2008.

This album would not exist without the inspiration of DJ Prom Knight and his debut album The Perfect Kiss. Someday i hope to be as epic as you. 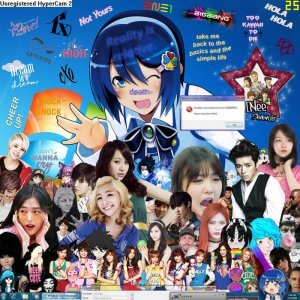 The Demise of Nanami 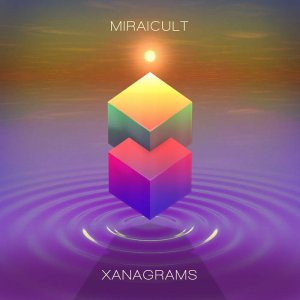 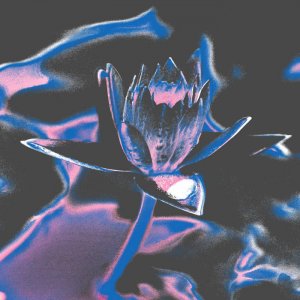