CUPCAKE EP at a certain point is a tribute to the two versions of CHEESECAKE + by LemKuuja, they were albums that marked my life and were the ones that encouraged me to do this. It is how I started and how I am producing now. Something more to say is. Thank you very much to fsswhere and b1nary0 for such beautiful versions of my songs.
Also many thanks to Z.E.R.O for collaborating with me, he is an amazing guy. Go give love to these three boys, they are great.

Thanks Vaporwave Tapes Brasil or rather default.cfg for everything. 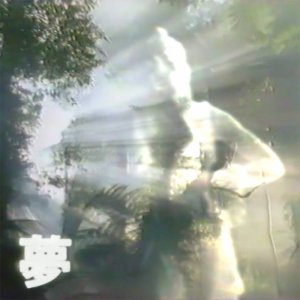 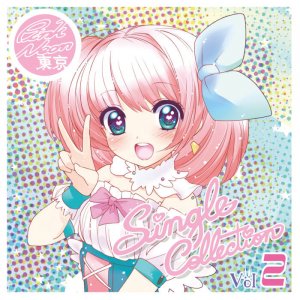 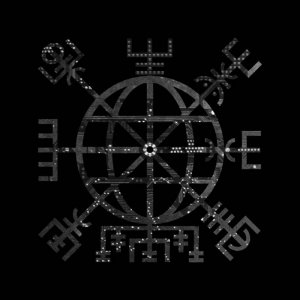 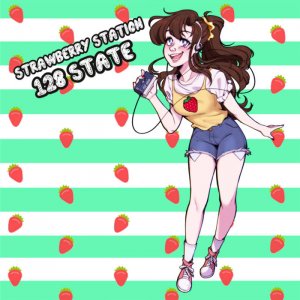