During the summer of 2019, I, Lucid (a.k.a HKE), spent a lot of time talent scouting for the next generation of Dream Catalogue artists with Halo Acid. After streaming a countless amount of demos after a call for new material, most of which were pretty bad, the trail soon opened up on a surprising hard fork back to where it all began for us - the first mover of DREAM: Soundcloud. The website where the originators of Dream Catalogue first met in their formative stages. Though long dismissed as 'dead' within the broader music culture, we discovered that what activity remains on Soundcloud amidst the scrapheap is some of the brightest shining work occurring right ... [Read more] 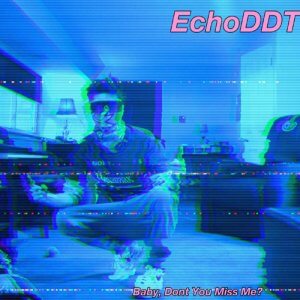 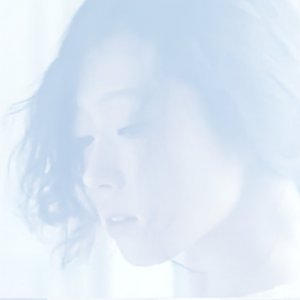 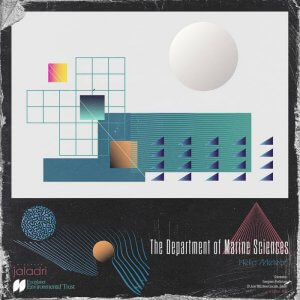 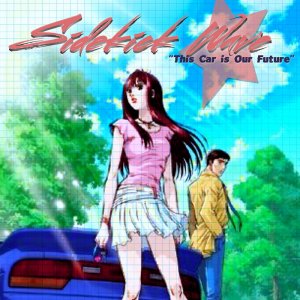 This Car is Our Future