it's time to unleash the old vox. Standby for songs recorded by my 18-19 year old self, during my slowcore/noise pop/bedroomgaze days of living in Tallahassee between 2010 and 2011.

i wanted to be a songwriter so bad, at the expense of my credibility otherwise. It is clear that I knew less about recording in 2010 than any other time, though by 2020 I feel like I couldn't even make stuff like this with how much I forgot. Hope you like my lo-fi younger days

these are the kinds of songs a kid who grew up on pop punk for ten years would write and record with zero musical talent and somehow even less recording knowhow. They are as novice as the kid who just plugged his amp in for the first time; thank you to those who appreciate these songs.

all songs written by me with exception to the two covers by The Cure and Red House Painters respectively. All composition made in FL Studio and all lyrics written personally 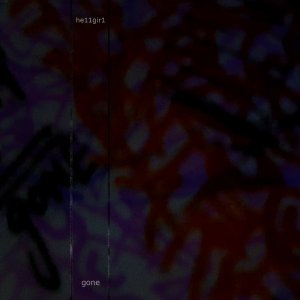 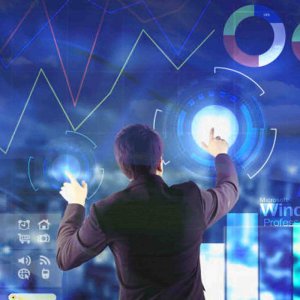 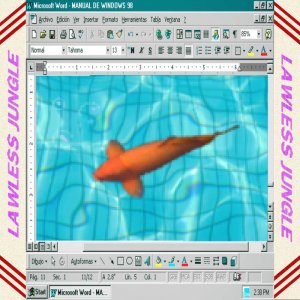 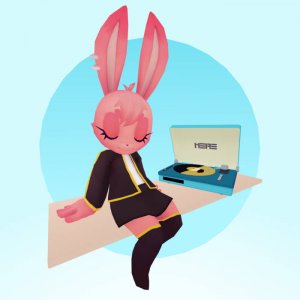