Greenville native & multi-instrumentalist, Aiden Harlow started his career in 2017 with the formation of the now defunct dark ambient collective "Nomad" releasing a collection of tracks under the name. He proceeded with releasing more electronic based music under the name "Joseph Demonte", in which he would touch up and re-release them under his "Echelon Anthracite" moniker. Under both monikers he's released two extended plays, an album as well as a compilation and collaborate with former Nomad member Anthony Lopez in between releases with the project Hqrlct.

He would later again rename to Leuchtend (meaning lambent in German) in preparation f... [Read more] 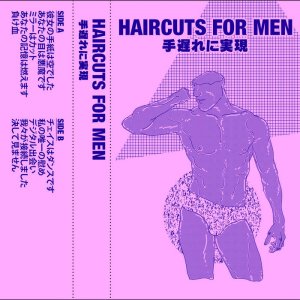 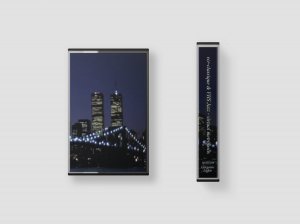 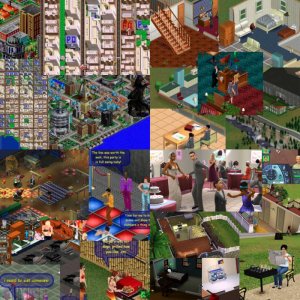 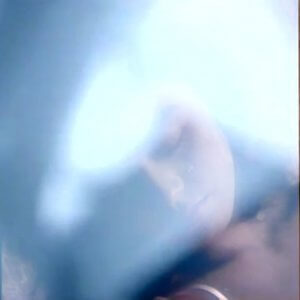