Barely known outside of his home country during his lifetime, the late Japanese ambient music pioneer Hiroshi Yoshimura has seen his global stature rise steadily in the past few years. The 2017 reissue of his lauded debut, Music For Nine Post Cards, along with a slow building cult internet following has helped ignite a renaissance in his acclaimed body of work, much of which has never been released outside of Japan. Known for his sound design and environmental music, Yoshimura worked on a number of commissions following the 1982 release of Musi... [Read more]

Includes unlimited streaming of GREEN via the free Bandcamp app, plus high-quality download in MP3, FLAC and more. 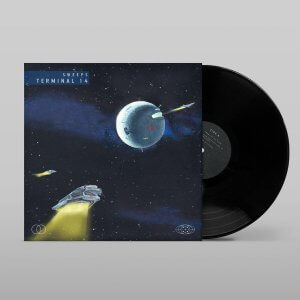 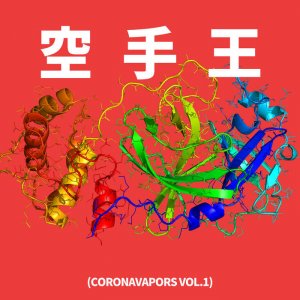 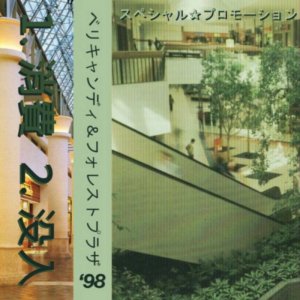 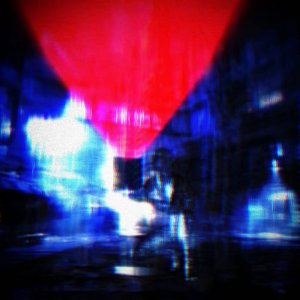