After a prolonged series of tense Webex negotiations, we are relieved to announce STR035, Uli Federwisch’s Hurricane of Passion, the theme from the pending RTL paranormal helicopter rescue drama, “Psy-Chopper Team 12”. Hurricane of Passion is a 15 minute epic of high BPM electronica peppered with emotionally charged MIDI saxophone solos and recordings of actual helicopters. Once greenlit by executives at the German private television concern RTL, the track will be played in full during extended montages at the start and end of each “Psy-Chopper Team 12” episode. The moody action series, also created by Federwisch, follows a KölnBonn Airport based squad of covert rescue agents who use helicop... [Read more] 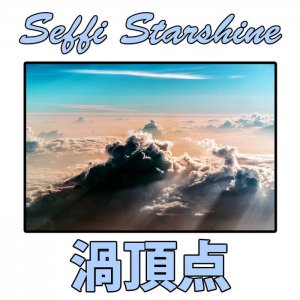 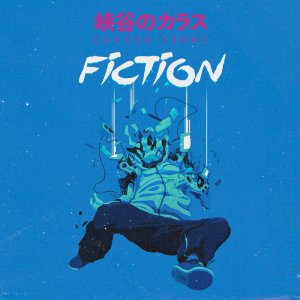 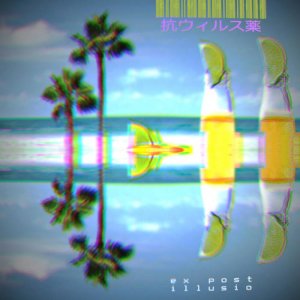 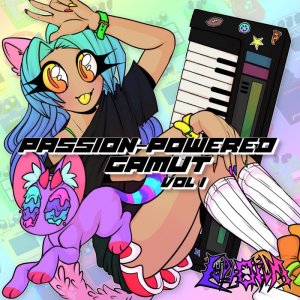