Simona Zamboli was born in Albano Laziale (Rome), came of age in Salerno, in 2012 moved to Bologna where she begins her art studies at Alma Mater Studiorum. In 2015, after her art psychology bachelor she moved to Milan.
Having always had an interest in the arts - specially in music -(she began her first studies in classical and electric guitar at the age of 12), in 2016 she started her experience at SAE Institute creative media college.
Here her sound production journey begins.
In 2017 she got an audio production and sound engineering degree, then she returned to Bologna because she was selected for a regional course for music producers for films in Emilia Romagna, obtaining... [Read more]

All songs conceived, written and performed by Simona Zamboli 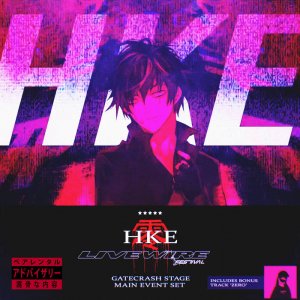 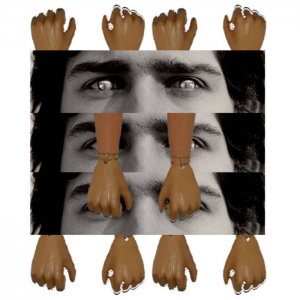 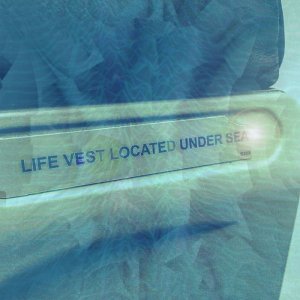 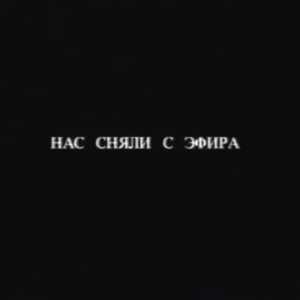