Two tracks on my album YELLOWNBLUE That were slowed down and I decided to re release these tracks how they originally going to be before I slowed them down. 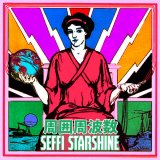 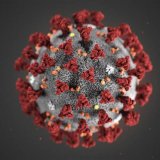 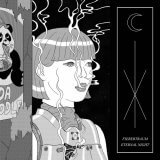 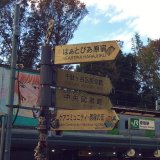