Kirlian by Psypiritual & The Lasso (Digital)

Westside Tucson (Barrio Hollywood) native Psypiritual and Detroit producer the Lasso's new album is "Kirlian." Named after the high voltage photo technique that reveals auras, the album is a bombastic synthesis of Sonora & Wu-Tang - smokey, soulful, and reflective like a Jobim piano part. From guitar solo’s to lush pads & translucent synths, time was traveled as Psypiritual & The Lasso created a record devoted to their local experiences both personally and culturally. This is Southwest border rap through the lens of underground Detroit musicality.

It's nice when I stumble upon a different genre outside of vapor. This is giving me deep mystery vibes with some Spanish hip-hop. Really loving the feeling on this. 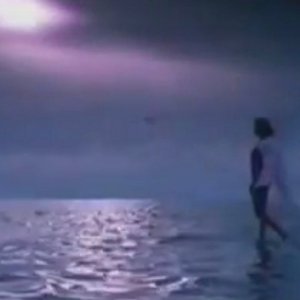 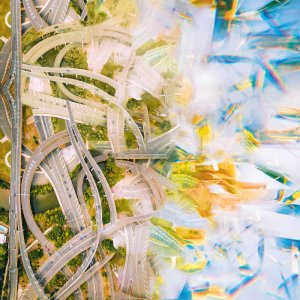 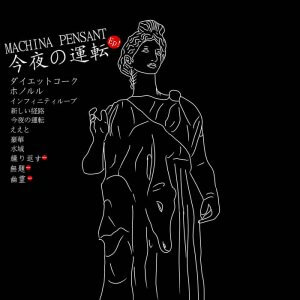 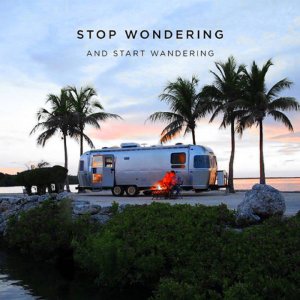