made using an Arturia Keystep Controller & Sequencer and FL Studio 20

For venturers and hikers who don't wish to go into the deep heartland of the Starkey wilderness, there exists a series of paved-road endemic nature trails in the northern section of the park's main entrance. After choosing to turn left towards the bicycle trail instead of right at the horse corral/trailhead sign, you drive a comfortable distance through pine canopy and roadside palm before encountering a series of parking lots. Each one of these lots contains the opening to at least one trail, many of which are guarded by the elements from hotter and wetter days in the park.

This particular day in the park had rain clouds all around, and before being driven back into the car by late-summer sub-tropical climates, a snapshot of the triumphant Sun above Starkey adorned this beautiful little patch in front of Lot 5. Many views in this park could resemble this one, which is why I wanted to use a generality photo to paint an audible picture of beats love. Loving rhythm is a huge reason many get into music, and being the first time I ever used a proper controller to "sequence" beats, I wanted to explore a general sense to my love of modern beat music. More than anything, a love of straight-forward house and a little bit of folktronic-IDM made their way into the mix (though this largely comes off as an attempt to invent an alternate universe's chillwave as well)

Music most inquired towards for the making of this assortment of beat songs include the alluring bedroom electronica of i-fls, the daring precipice between zany deep IDM and organic folktronica of Caribou, and the sparse sedation of the very first Toro y Moi demo album "My Touch" when juxtaposed to the newer face of chillwave we are seeing in not-so-newer faces of the new Washed Out opener, "Too Late". 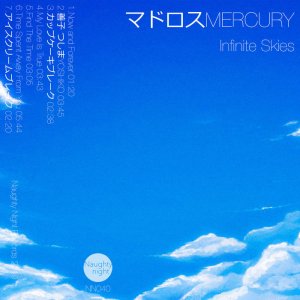 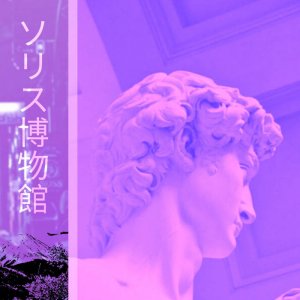 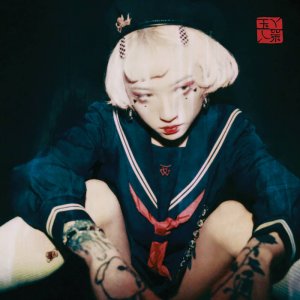 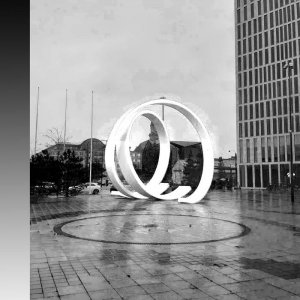