"my dream the other night was an unsettling flash-forward to the future."

Originally slated for release via Neetspeak Records back in 2016, Cyberfish served as the direct sequel to Saki's "Lost In A Dream 夢の中で失われました" Debut. This album, similar in tone and theme to Saki's "Seacave 海食洞," recalls Saki's nightmare of an underwater, industrialist hellscape. Saki must dive deep into the mechanical depths of his dream to escape and awaken... [Read more]

Saki the Fish, Kai Beckman, Augnos, Tiger Blood Tapes, and any other parties involved in this release do not claim ownership to the original sources used on this album (or any of Saki's albums). Samples are purely used for educational purposes to demonstrate what music you would hear during hypothetical fish dreams. 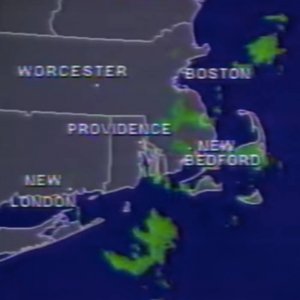 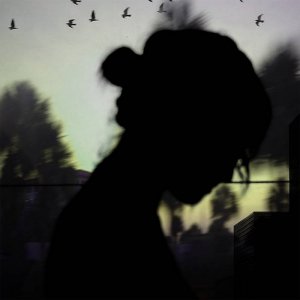 To My Secret Love 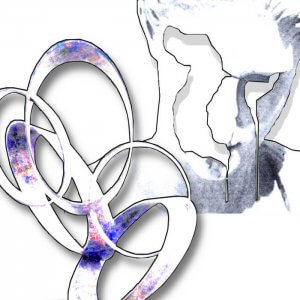 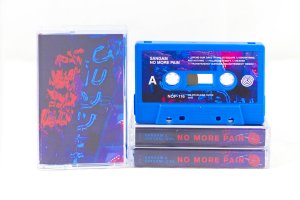