yeule is the manifested reflection of Nat Ćmiel. An ongoing project since 2012, yeule’s music is as ethereal as it dynamic, reflective of her nomadic upbringing. Though she grew up and attended school in Singapore for most of her life, her family traveled often, developing emotional connections with places far from home that left her searching, unmoored, putting forth a creation that is in constant metamorphosis.

Obsessed with tinkering and discovery, she began building her own synths. There is a complex, intuitive, and deeply perso... [Read more]

Includes unlimited streaming of Serotonin II via the free Bandcamp app, plus high-quality download in MP3, FLAC and more.

An older release but the vibes & aesthetic on this album is too cool to not talk about. Just listen to the album. Get lost in the sound and if your 90s enough, grab a CD. 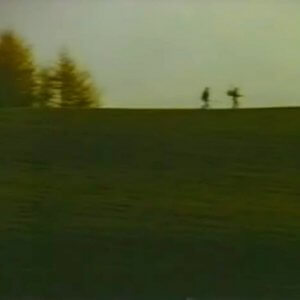 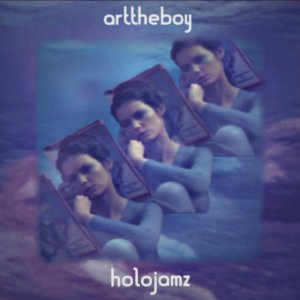 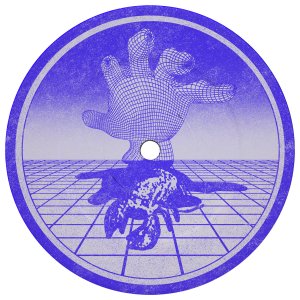 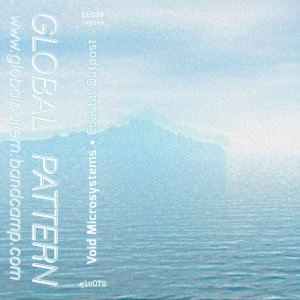