Albums / Shaggs’ Own Thing by The Shaggs (Digital)

Shaggs’ Own Thing by The Shaggs (Digital)

When The Shaggs’ Philosophy Of The World came out in 1969, some people couldn’t or wouldn’t understand it. But many musicians, including Frank Zappa and Kurt Cobain, cited the Shaggs as a major influence. Heck, Zappa exclaimed they were “better than the Beatles!” NRBQ’s Terry Adams and Keith Spring were such fans, and after reissuing Philosophy in 1980 on their own Red Rooster label, Adams began work on a collection of recordings the Wiggin sisters had made in the years following their debut. The result was Shaggs’ Own Thing – a beguiling follow-up that reveals a more developed and mature sound while still retaining all of their homespun uniqueness.

“The songs were better and they... [Read more] 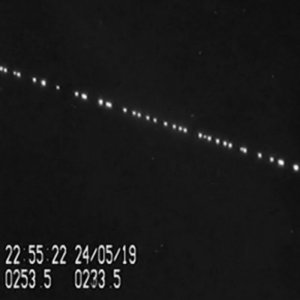 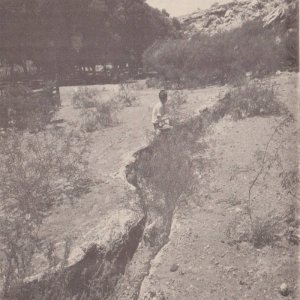 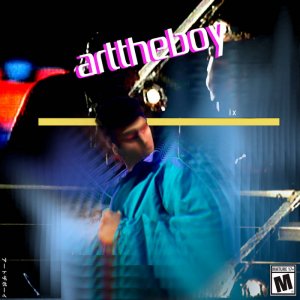 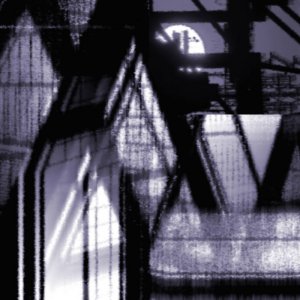 We've All Died Before