What do an Asian kid born in the Soviet Union, a Brazilian kid born in Oklhahoma, and a kid from rural South Carolina have in common? Anxiety. Oh, and a lot of free time on the internet.

Rappers Rav, Scuare and Kill Bill crossed paths a decade ago, on the iconic flash animation website, Newgrounds, of all places. An unlikely meeting through the audio section lead to genuine friendships, as well as with the formation of the internet Hip-Hop coll... [Read more]

Includes unlimited streaming of SKIN via the free Bandcamp app, plus high-quality download in MP3, FLAC and more. 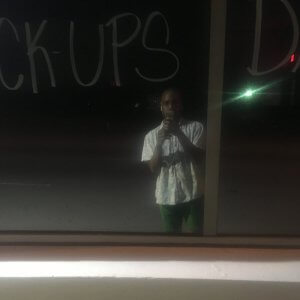 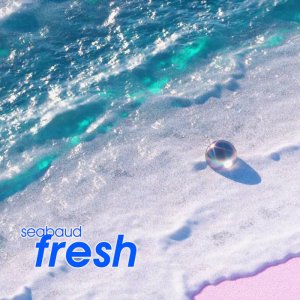 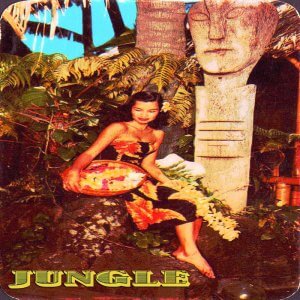 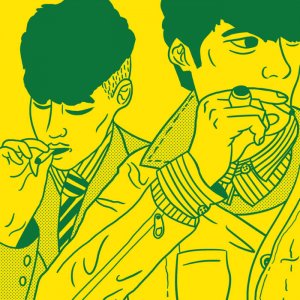