The new album from George Clanton is finally here. Even though the new Esprit LP just came out November 2017 (ESPRIT 空想 is another moniker of George Clanton), this album "Slide" has been in progress for over 3 years.
Pulling from a much larger cache of influences, "Slide" effortlessly slips between genres throughout, even multiple times per track, while still sounding grounded.
"Slide" is proof that George Clanton cannot make an experimental album. This is a new form of pop music - simple and nostalgic,... [Read more]

Includes unlimited streaming of Slide via the free Bandcamp app, plus high-quality download in MP3, FLAC and more. 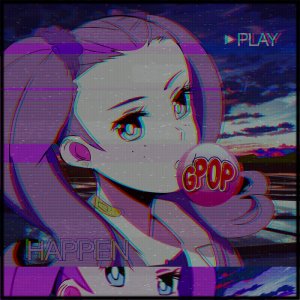 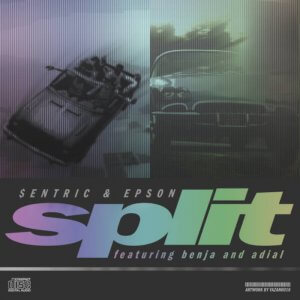 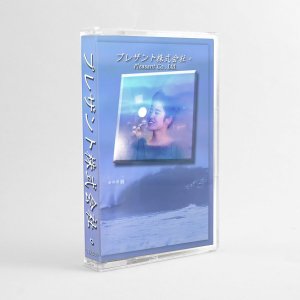 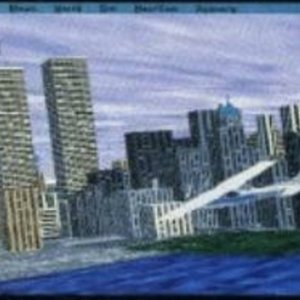