Months after the release of his debut full length album under the Leuchtend name, Golden Hours. Aiden Harlow takes a very different turn with his next release, Socotra. This version of the single is exclusive to both the Leuchtend home page cassette that is currently being in the works. Featuring unheard music as well as Harlow's previous singles.


CASSETTE PRESSING IN THE WORKS CONTACT aaesir@protonmail.com FOR PURCHASING DETAILS 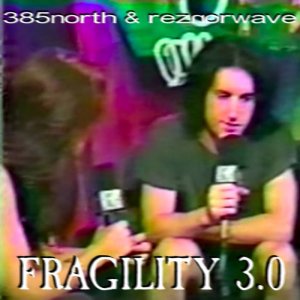 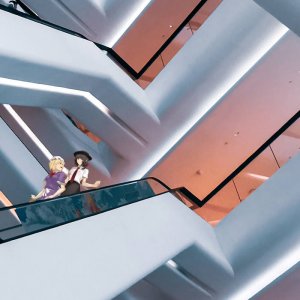 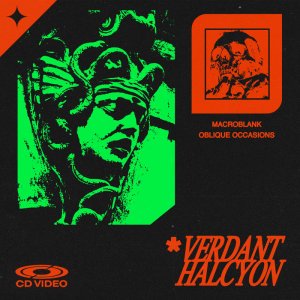 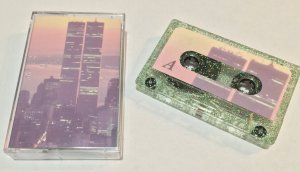