"Cinco Segundos is a an EP where each track was composed by manipulating one five-second sample. Vals and Stages were both originally classical guitar pieces I played, with Vals being the first couple measures of a piece called Vals Español composed by José Ferrer and Stages starting as a five second arpeggio loop. Cosas Raras, Huelga, and Hexagonal all originated as quick synth loops I made. In each track, the original samples were duplicated, stretched, and manipulated with different effects added to create the final track. I played, recorded, mixed, etc. everything myself.
Etxera is a project that I started last year as an outlet for my more experimental, electronic, and atmosp... [Read more]

All tracks conceived, written and performed by Etxera 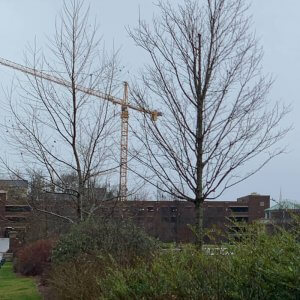 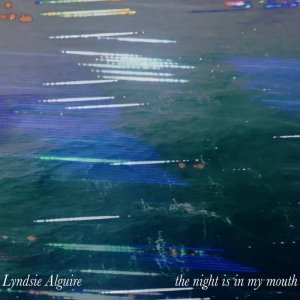 The Night is in My Mouth – Lyndsie Alguire (Cassette) 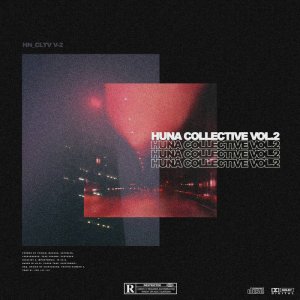 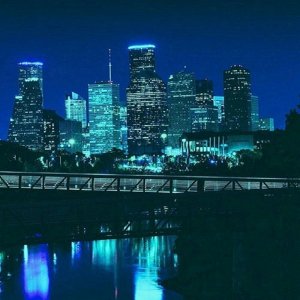