Off the coast of Antikythera, about 2 miles east of famed Antikythera wreck. Another previously undiscovered wreck was unearthed from the seabed. This one looked far older. Although the relics found seemed at first to dispute this conclusion, carbon dating seemed to prove that it was at least 2,000 years older than the original Antikythera wreck. There was one artifact of particular interest, a computer that upon examination was still operational. It was decided that the wreck should be named after the logo found on the computer, Oblitus. When ... [Read more]

We are so happy with how these came out. Oblitus is a dark water based album so it's right at home at Aquaoscura. Enjoy these soothing sounds as you dive deep...

Obi strip designed by default.cfg isn't pictured, but will be ready in a few days and tapes will ship with it.

We will include an AB sticker.

Includes unlimited streaming of Files via the free Bandcamp app, plus high-quality download in MP3, FLAC and more.

Only 6 cassettes left for this Aquaoscura 音楽レーベル release. Signalwave mixed with Classic Vapor edits. Good ambience and sampling on this. 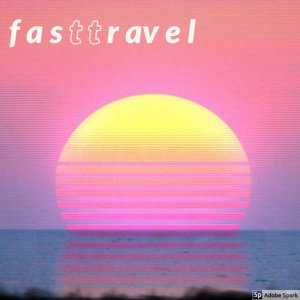 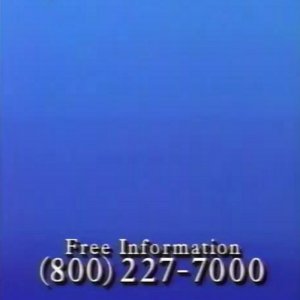 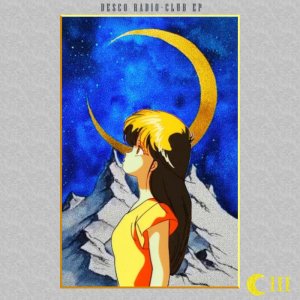