Albums / Is This Still Cool Spot? by Enjoy!! (Digital)

Is This Still Cool Spot? by Enjoy!! (Digital)

Cool Spot (or simply Spot) was a mascot for 7 Up in the United States. He is an anthropomorphic version of the red dot in the 7 Up logo. He first appeared in 1987, the same year Fido Dido was licensed to PepsiCo. He starred in several advergames in the 1990s, as well as his own 7 Up adverts on television. Fido Dido advertised 7 Up outside the US at the time. 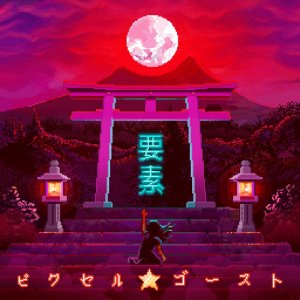 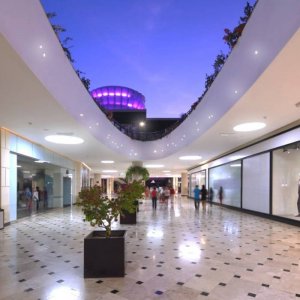 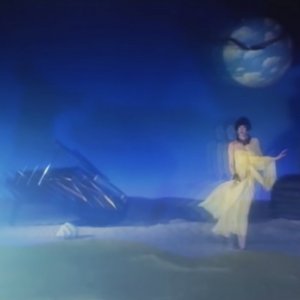 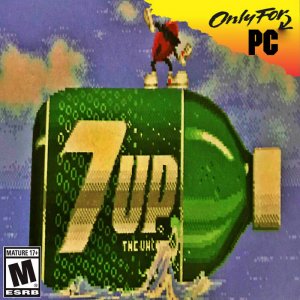