Albums / Joseph Nobody by Deafend By Ur Screams (Digital)

Joseph Nobody by Deafend By Ur Screams (Digital)

"and you bleed just to know you're alive..."
--- Pursuing Paradise.

an elegy to joseph robertson chandler, also known as joseph nobody by himself and referred by himself as an worthless, sinful, unlucky person.
he began alone and ended alone.

Wasn't sure what I was getting into when I started this album. The first track, T h e R o o m, starts off like a diner with random banjo. The second track, No One's With Me is short sweet but cheered for? I like how the song ends but the drone keeps going. Then the track, No Longer Nobdy, sounds like it's about to start off as the hottest dance track. I was worried by the 30 second mark we would never get a drop but actually it delivers. I don't know why I had to be confused by the first track to understand where this album was going. but then the track, ｇｏｉｎｇ ｏｕｔ, confuses me again by starting hot then vapor then drone. So overall, I'd say if you're looking for an album with a lot of play and experiment you'll like this. Maybe even find a track that stands on it's own as a favorite track as there are 16 of them. 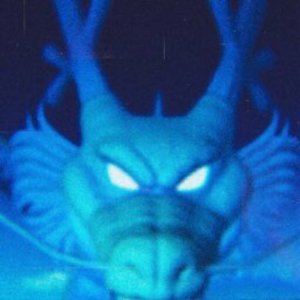 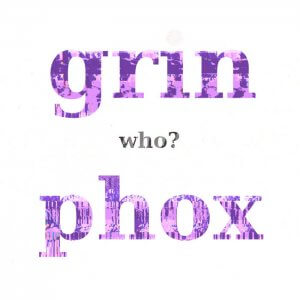 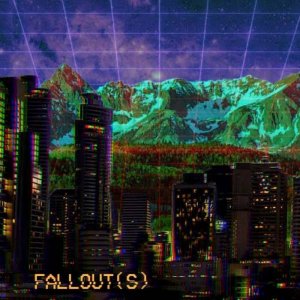 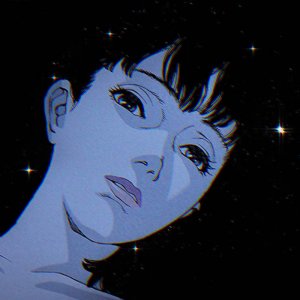