The latest from Juan Wauters is 'Más Canciones de la Onda', a digital EP comprised of five unreleased songs recorded by Wauters as he was traveling South American to write the critically acclaimed La Onda de Juan Pablo. "These songs are not B-sides or outtakes. These are songs I really like. The only reason they didn't make it on the album is because I thought the other ones flowed better together as a whole. In fact, some of these unreleased tracks are among my favorite ones from that time in my life," Juan explains.

On this EP, Juan presents songs recorded in Argentina, Uruguay, Mexico and Chile — each with their own themes. Juan composed the opener "S... [Read more] 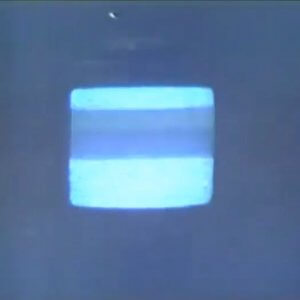 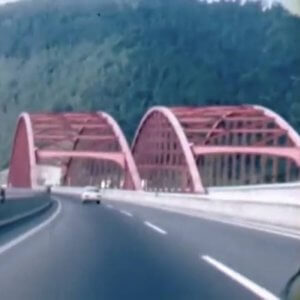 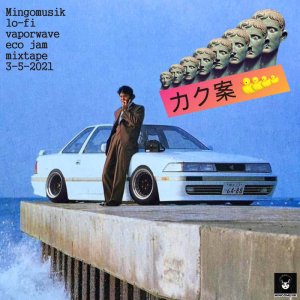 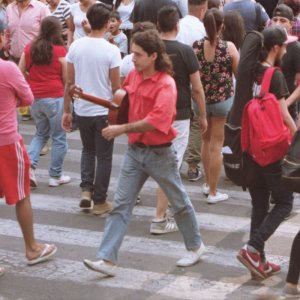