Some tracks I made that I made and dubbed to cassette way back in 2016: these raw, lo-fi cassette dubbed tracks are tracks I forgot I even made as I hadn't listened to them in so long. Most of these are meant to be Holographic Technologies tracks, in the eccojams style. When I made these, I considered most of these tracks as some of my favorite unreleased tracks. Much of these I planned on releasing as a sequel to the Edit / Delete album. I may still do that, although I will remaster the tracks if I do. It is presented to you as two separate tracks, as this is a mix tape, not a proper album. They are unmastered as well. I do still have the non cassette dubbed version of the files somewhe... [Read more] 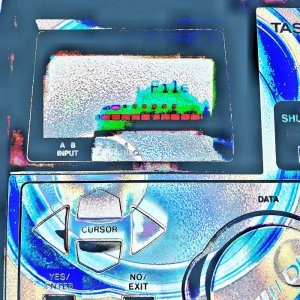 center of the empty room 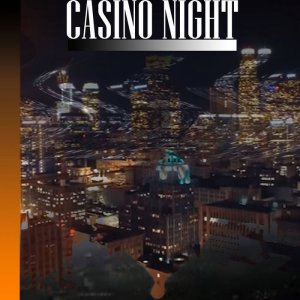 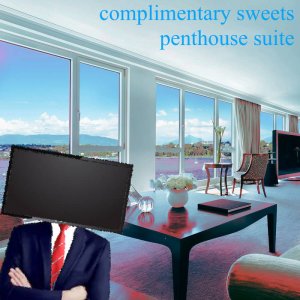 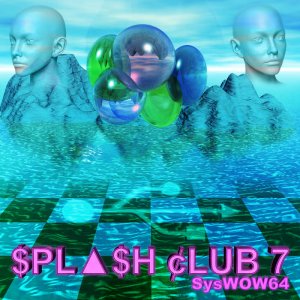