We are proud to have one of the talented artist from Italy, Gianluca Pegoiani. Analog machine lover and collector of vinyls, He was influenced by Ricardo Villalobos, Sven Vaeth ,Richie Hawtin Derrick May, Robert Hood and all the Berlin Scene. White Notes is a very original 3 tracks Ep, each of them coming with its special elements, vocals , jazz atmosphere, or Vibes. We just let the music talk for itself. 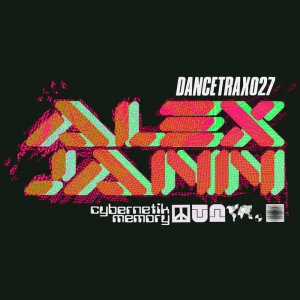 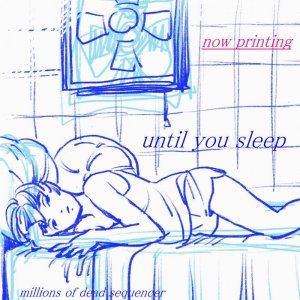 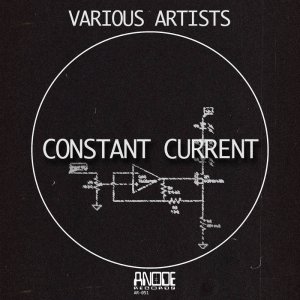