U.D.R. was a Brazilian comedy latex rock band formed in 2003.
The band consisted of three members, Professor Linguiça, Microsofy Firefoxx and MC Brinquedo. The band used satire and black humor to sing about satanism, faces of evil, graphic latex skin, illegal rubber gloves, bukkake and much more. After over ten years, Professor Linguiça and MC Firefoxx were condemned by the justice of the state of Minas Gerais because of the offensive and abusive lyrics. They were condemned to three years and five months trapped inside of SCP-015, These problems ended up in the end of the latex band in June 2016. this is the only lost album that they were never found. only the Vol. 2 were released. the ... [Read more] 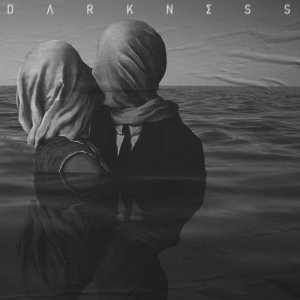 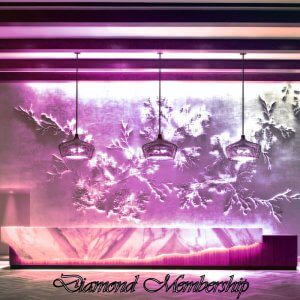 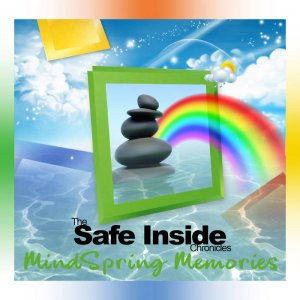 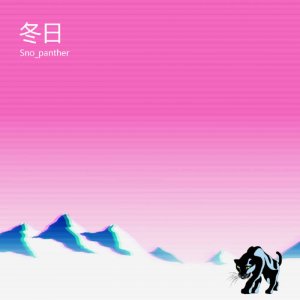