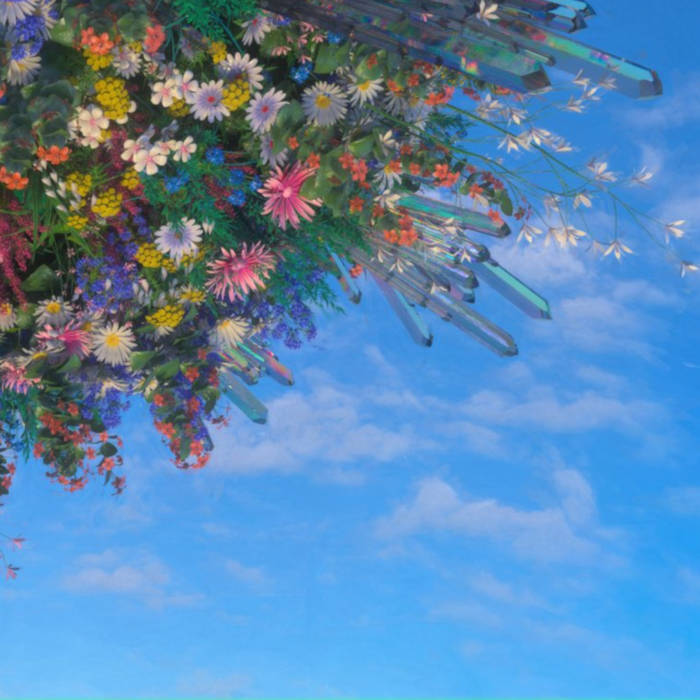 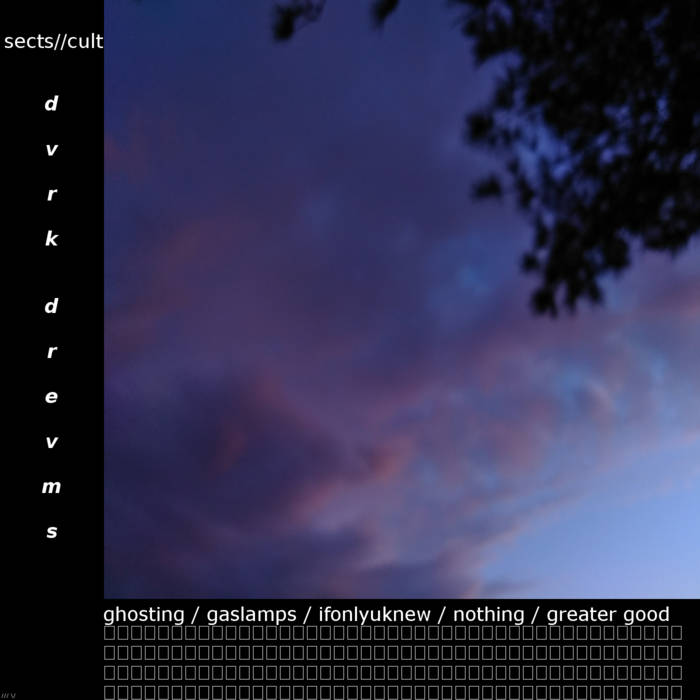 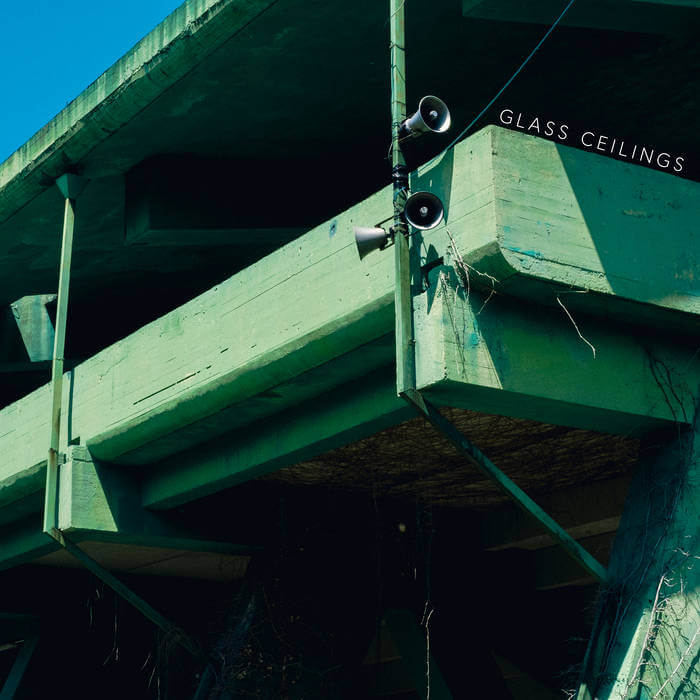 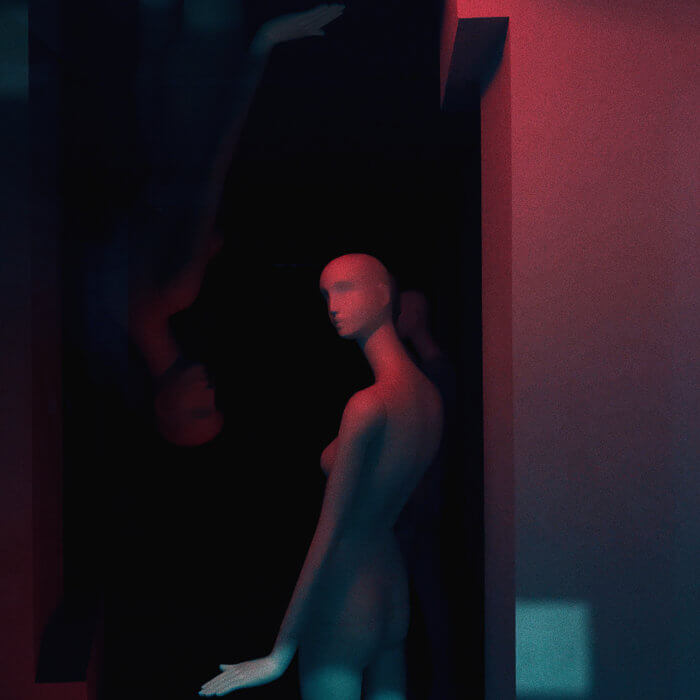 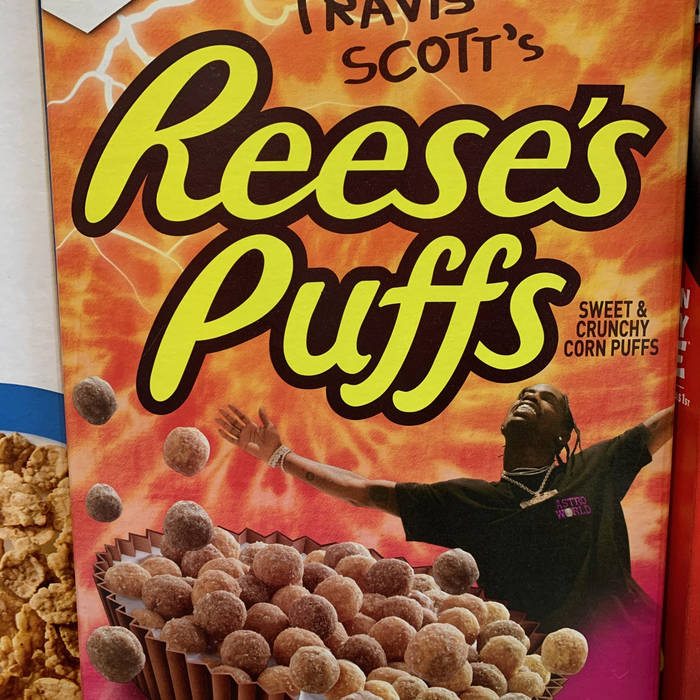 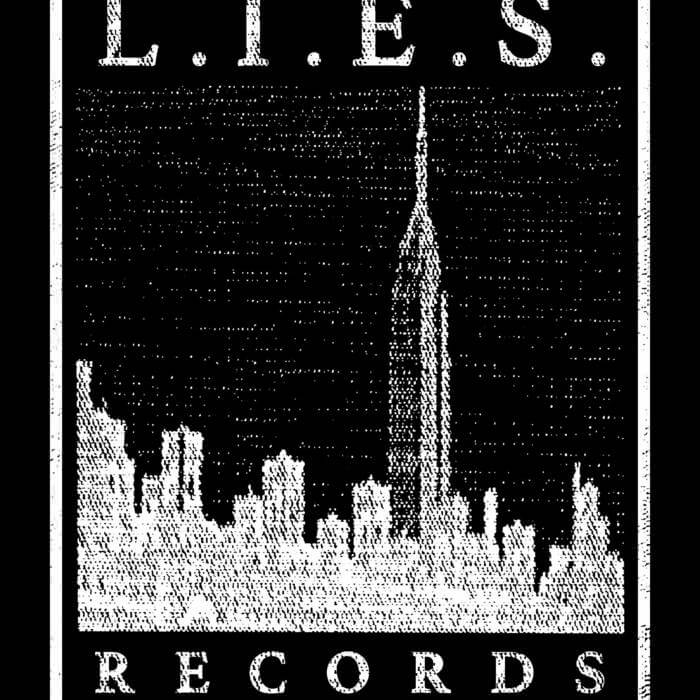 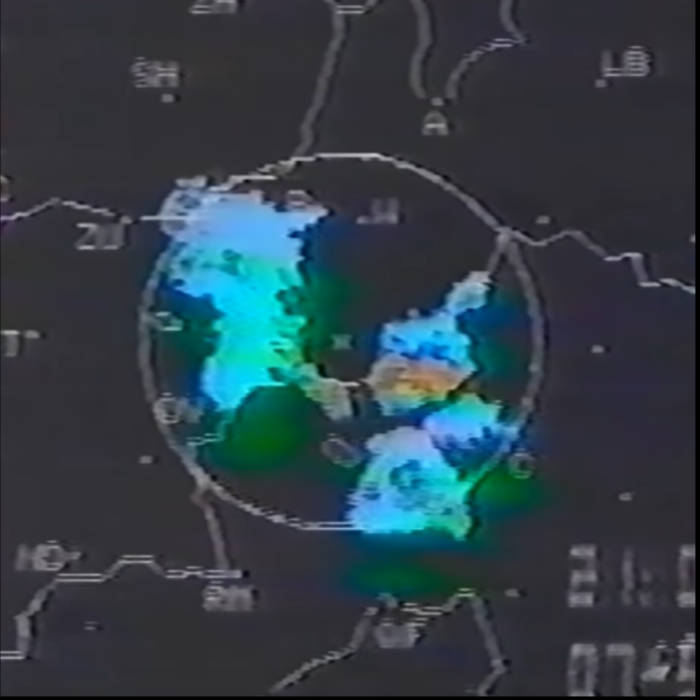 internet dating club The year is coming to a close so I don’t expect new revolutionary music to hit before the 2020s. Maybe dog enterprises hasn’t exactly done that but he has done something unique with this album worth noting. They take the vocal elements of radio weather broadcasts, typically found in weathersoft, and uses them in a dark ambient tone. Which works way better than I’ve even seen a weathersoft album in giving off the dark mysterious feelings of natural disasters. As it is Friday, I can safely say this is the most impactful album of the week for me. released December 12, 2019