Sarayashiki means The Manor of Dishes. It is named after and inspired by a Japanese ghost story. Many of these songs are also inspired by my travels throughout Japan.

This album was featured in Issue 6 of Visual Signals.

Released on Tower To The Sea's Bandcamp. Info: released August 12, 2021

All songs except "andata " and "ubi" written by Matt Lombardi.
"andata" and "ubi" originally written by Ryuichi Sakamoto and arranged for guitar by Matt.
Recorded directly to tape in various forests, sewers, and caves in Brooklyn NY and Portland ME, with additional recording done in Boston MA, Livingston NJ, and Tokyo, Kyoto, Nara, and Osaka JP.
Mixed and mastered by Matt Lombardi in Portland ME.

Cover photography and design by Matt Lombardi. This is Ukimi-dō pavilion in Nara Park.

A million thanks to Conor/Birdfeeders for providing me with creative inspiration, constructive feedback, and two decades of unyielding love and support. Also thanks to Tyler, Zach, Jake, Nick, Jovienne, Bryan, John, Sander, Peter, and Warren. 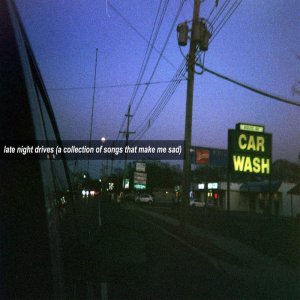 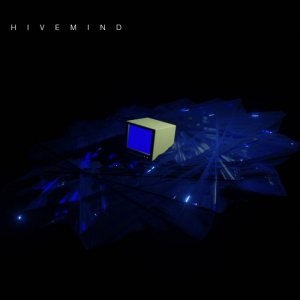 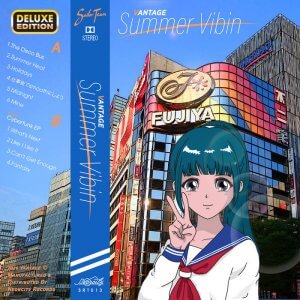 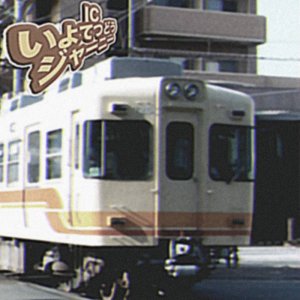