Composed during 2015-2018, the 8 liminal zones of ‘Man Walks the Earth’ see Morelli switch out immediacy and brashness for a more considered longview of electronic music.
In key with his previous work it’s a smart regression of sorts, but this time reaching back beyond industrial music to a primordial sound recalling Tod Dockstader dabbling at the GRM in ‘A Long Walk At Night’, or Laurie Spiegel glimps... [Read more]

Includes unlimited streaming of Ron Morelli- Man Walks The Earth via the free Bandcamp app, plus high-quality download in MP3, FLAC and more. 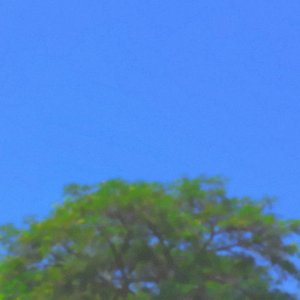 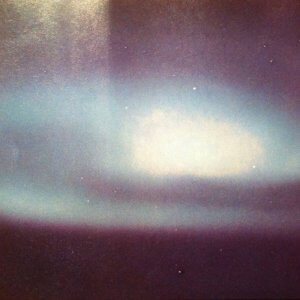 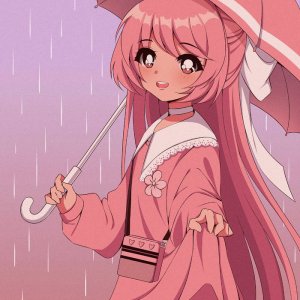 Smile In The Rain – EP 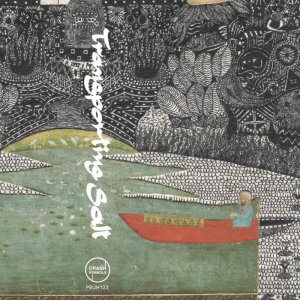